The president of Òmnium Cultural, Jordi Cuixart, is imprisoned since 16 October 2017, currently in Lledoners penitentiary (Catalonia). Cuixart is accused of the crime of rebellion for having demonstrated civically and peacefully on 20 September 2017 in Barcelona, along with thousands of other citizens.

His imprisonment along with Jordi Sànchez, Oriol Junqueras, Joaquim Forn, Carme Forcadell, Dolors Bassa, Raül Romeva, Josep Rull and Jordi Turull is a legal aberration and a violation of human rights as reported by several entities such as Amnesty International or The World Organization Against Torture (OMCT), who through a letter addressed to Spanish president, Pedro Sánchez, the Spanish public prosecutor, María José Segarra, and the Spanish Ombudsman, Francisco Fernández Marugán, demands the immediate and unconditional release of Jordi Cuixart and Jordi Sànchez because the organization considers their imprisonment “a disproportionate restriction on their fundamental rights”.

A request shared by Front Line Defenders, who also urges the Spanish state to “guarantee in all circumstances that all human rights defenders in Spain are able to carry out their legitimate human rights activities without fear of reprisals and free of all restrictions including judicial harassment”.

An on-going mobilisation calls for the release of all political prisoners, who will not have a fair trial later this year after being in pre-trial detention for more than one year.

The president of Òmnium Cultural, Jordi Cuixart i Navarro, is a 43-year-old Catalan businessman and activist.

He has been involved in the NGO world and in social transformation since he was very young and he is a member and active supporter of numerous non-profit groups  in Catalonia. He is also known for his commitment to the defence of human rights throughout the world.

Jordi Cuixart is the son of a working class family. At home his parents spoke in Spanish because his mother had moved to Catalonia from Murcia in southern Spain in the 1960’s. He has always defended migration as a structural reality and a source of social richness for Catalonia. He left school at 16 and started work in a factory. In 2003, when he was 28, he started his own company, Aranow, which specialises in the manufacture of packaging machinery and exports 90% of its production worldwide.

He has been a member of Òmnium since 1996 and in 2015 he was elected the 10th president of the entity because of his strong commitment to Òmnium´s values in terms of language and culture, social cohesion, education and the right to self-determination. In June 2018, coinciding with his 8th month in prison, he was re-elected president by the largest vote in Òmnium´s history.

He normally lives in Barcelona with his couple and their 18-month old son.

“They have imprisoned good men and women, honest and hardworking people, and we have no doubt that sooner or later, we will get out of here. In the meantime, let’s love each other, let’s continue to fight peacefully and with civility, as always for freedom!” 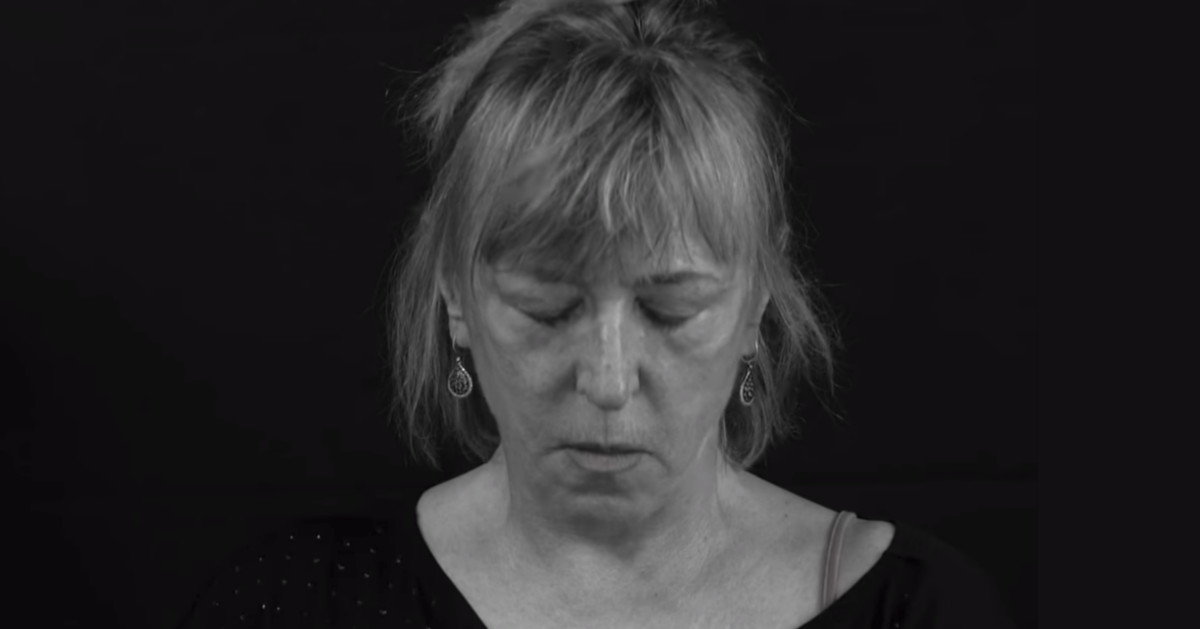 "We demand justice and freedom" 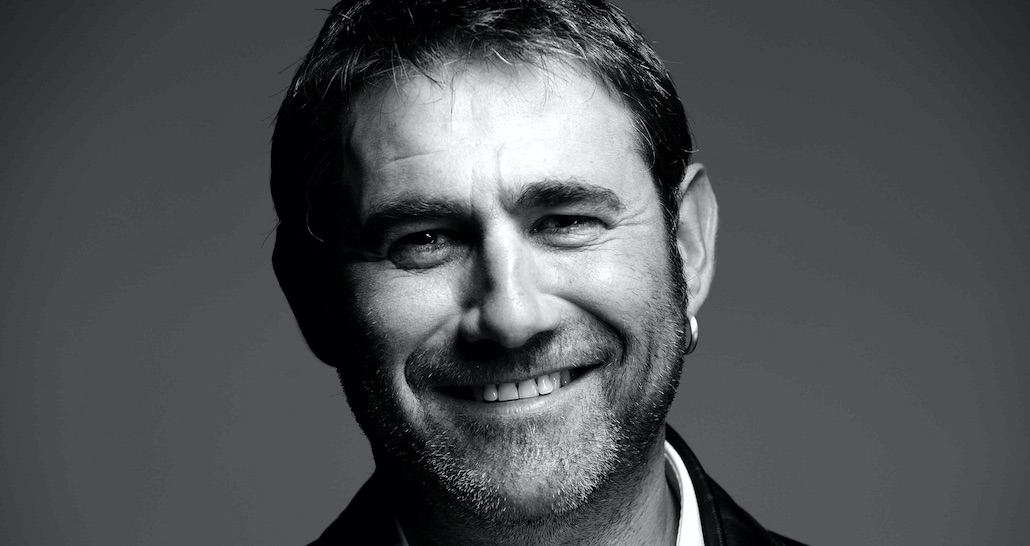 “Catalan political prisoners should be free right now. This is a madness”

’20-S’ is a detailed reconstruction of what happened on the 20th September 2017 outside the Catalan Finance Ministry buildings in Barcelona and at the CUP party offices. This documentary produced by Mediapro shows that the role of the presidents of Òmnium Cultural and the Catalan National Assembly was totally peaceful and they did not commit the crime of rebellion, which they are accused of. Since 16 October 2017, they are in pre-trial detention, an isolation that violates their rights and freedoms of expression and assembly. 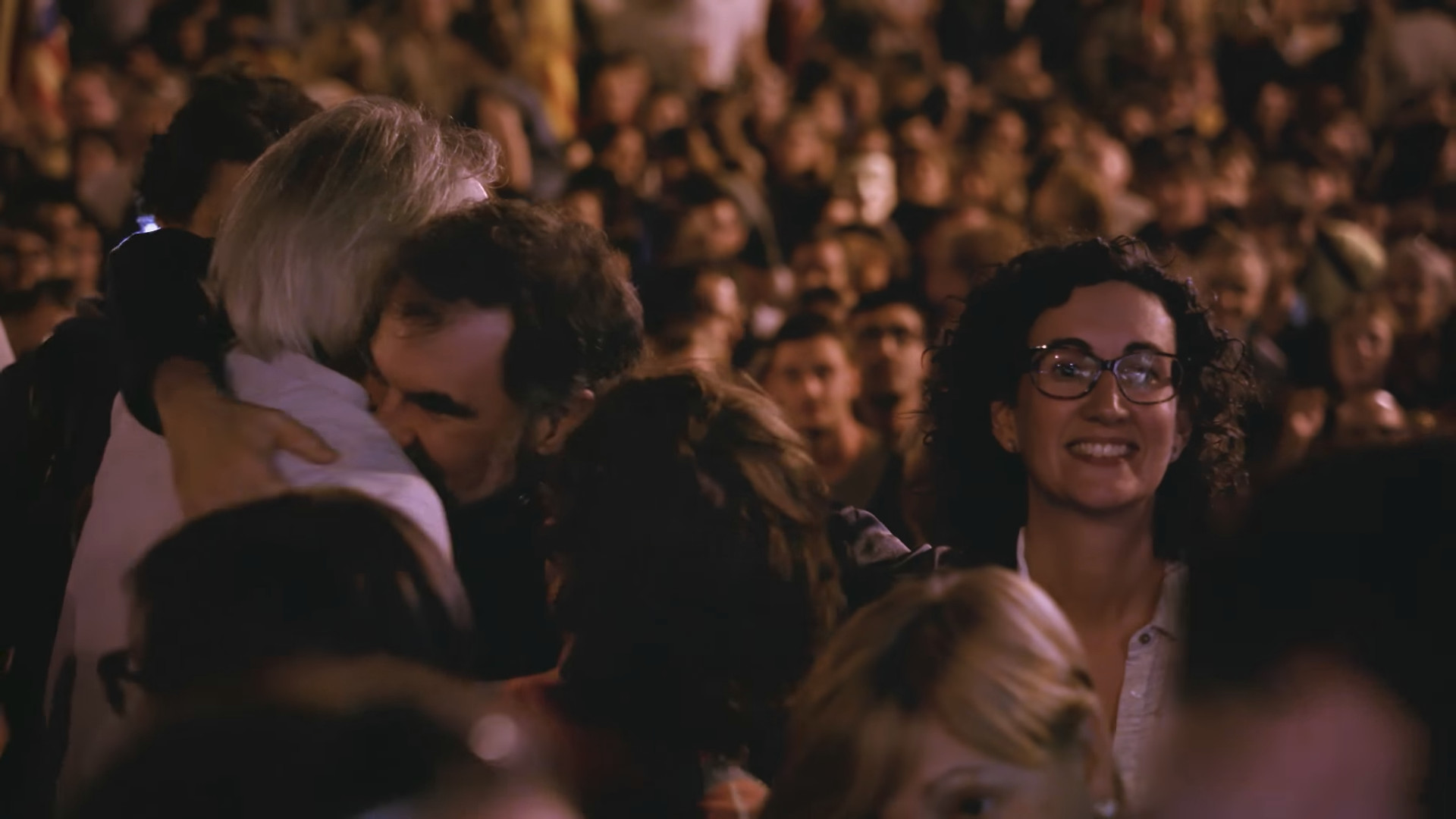 “A Chance to Defuse the Catalonia Crisis”The New York Times

“When a democracy sends riot police to beat old ladies over the head with batons and stop them voting, something has gone badly wrong”The Economist

“The charges of sedition and rebellion are excessive, that’s why we have called for their release”Amnesty International

You must accept the conditions of the form